Avondale Edge Video Series Wraps up with “The BLVD & BEYOND”

By City of Avondale

Avondale’s nine-episode digital series wrapped up this week on a high note with “The BLVD & Beyond.” In the final episode, viewers will learn how the vision for an ambitious specific area plan known as The BLVD is finally taking shape along the busy Avondale Boulevard corridor.

Since its launch on August 3, the Avondale Edge series has been shared across the city’s many social media platforms, as well on Avondale’s Channel 11, available to Cox subscribers. Produced in partnership with former news anchor and media personality Carey Pena and her company Inspired Media 360, the Avondale Edge series’ high-energy, informative videos tell the Avondale story as its happening now – from the city’s incredible housing boom and the attraction of new innovative companies to the emerging foodie scene and tourism attractions. One episode in the series, titled “Champions Race in Avondale,” details the excitement surrounding Phoenix Raceway and Avondale as the Home of the NASCAR Championship Weekend. “From housing to health tech, there is so much happening in Avondale right now across all sectors of the economy. We felt it was important to capture that momentum through this series and share it with a much larger audience,” said Ken Chapa, Avondale’s Economic Development and Tourism Director.

Said Avondale Mayor Kenn Weise: “Avondale is a city that’s growing, but in a way that makes sense for our community and our residents. The Avondale Edge series showcases how Avondale is focused on bringing the right mix of new business, employment, and housing into the city, as well as why it’s so important to take care of the businesses that are already here.”

“It’s been an incredible experience working on the Avondale Edge series over the past few months,” said Carey Pena of Inspired Media 360. “Each episode has a strong storyline that highlights what’s happening across various segments in the Avondale market.”

The Avondale Edge series showcases one of Avondale’s brand new housing developments, Alamar by Brookfield Development, which is seeking to build a strong quality of life for new residents; an interview with Phoenix Raceway President Julie Giese, who describes how the $178 million investment in the track has helped lure the prestigious NASCAR Championship Weekend to the Valley; an episode surrounding high tech and innovative companies choosing to invest in Avondale; how the food culture is taking shape in the city, as well as stories from small business owners—from a fine chocolate purveyor to makers of craft beer and mead — whose unique and high-quality products are sought after by a strong following.

“I’ve been particularly impressed to hear local business owners talk about the tremendous support they’ve received from city leaders who care about ensuring their success. I hope other cities can learn from Avondale as a community that is laser-focused on its vision and is doing all it can to accelerate it,” said Pena. 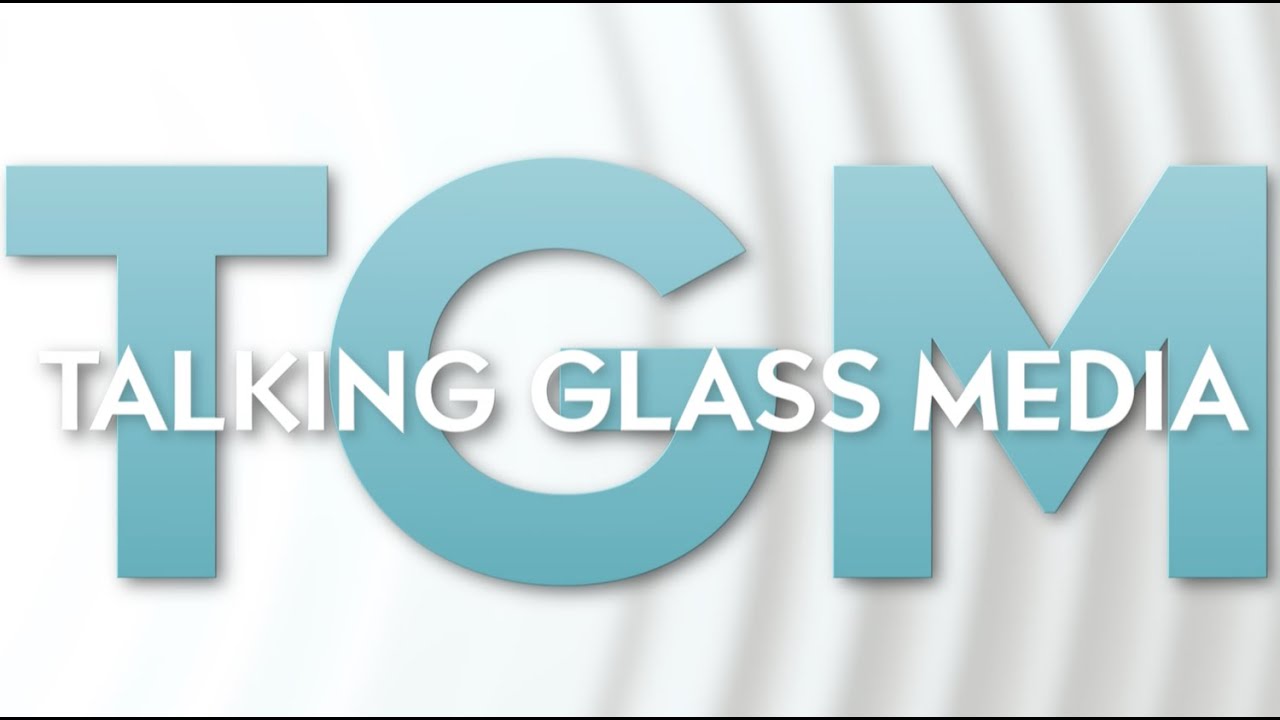