Road to Perdition is an incredible film and a must watch if you have not seen it already. It’s currently streaming on Netflix. The cinematography is award winning, the casting is spot on, and the acting is on another level. Tom Hanks and Paul Newman, in his final role, play off of each other very well especially when they switch from friend to foe. Child actor at the time Tyler Hoechlin is incredible as the son of Mike Sullivan, Hanks, who witnesses a bit too much of his father’s work. Hoechlin has expanded his career greatly in the past 18 years and it is well deserved. Mike and Matt cannot give enough praise to this film. It is Sam Mendes’ second film after American Beauty and he has truly become one of the greatest directors working today. Mike and Matt both award 2002’s Road to Perdition 4.5 out of 5 Reels.

We have some exciting news for next week’s podcast. We are reviewing The Rhythm Section starring Blake Lively and giving away free copies of the film during next week’s review! Listen to this week’s pod to find out how you can win (hint it’s at the end of the show). Thanks for downloading our pod and don’t forget to tell your friends to listen too! We will chat at you next week.

If you have a film you would like Matt and Mike Talent to review you can email us at nerds@reelfilmnerds.com, listeners we are talking to you.

Lastly we are on all things social such as YouTube, Facebook, Instagram, and Twitter. Please join our Facebook Fan Group so you can have a safe space to yell at Mike and Matt from the comfort of your keyboard while talking about films too. Now go out and catch a movie! 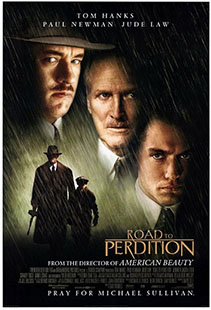 Watch the Road to Perdition trailer below. 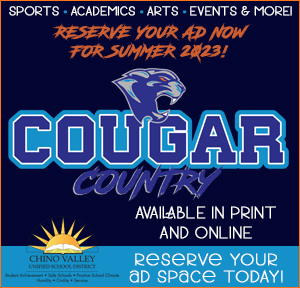